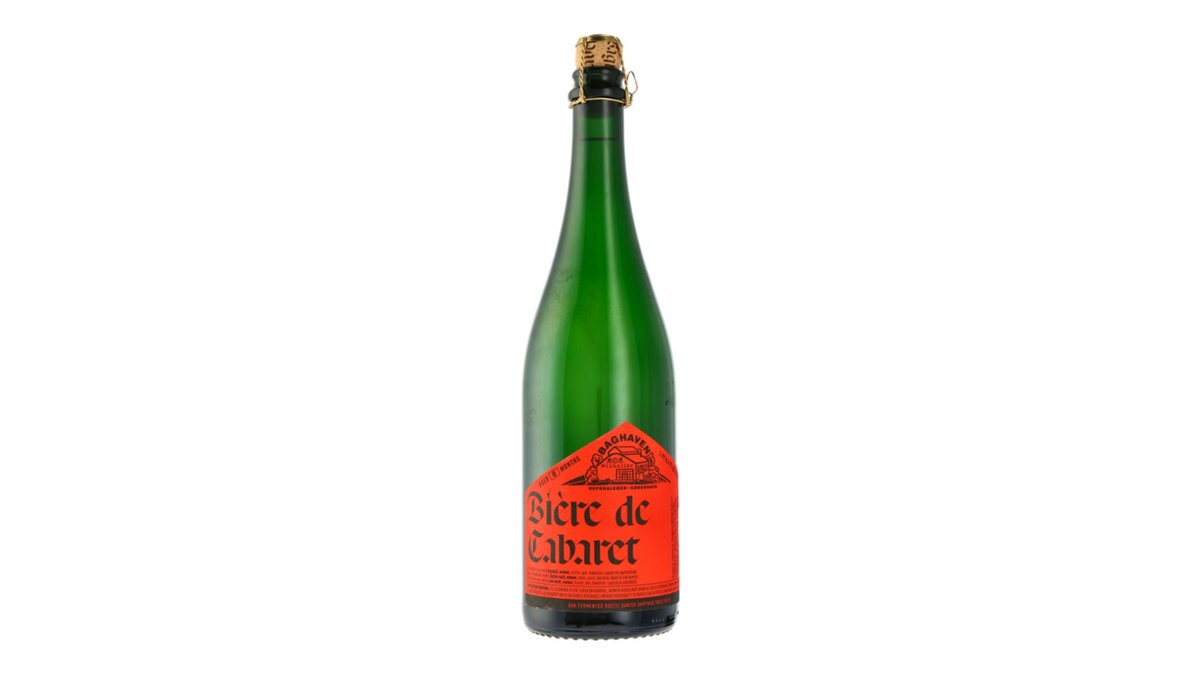 Oak Fermented Rustic Danish Shipyard Table Beer Aged for 8 months in large foeders. ⁠ Bière de Cabaret is influenced by the pale very low alcohol beers made for drinking in public houses, or cabarets, of the Nord and Pas de Calais departments of Northern France. A simple grist of Danish pilsner malt was enhanced with locally grown buckwheat and open fermented in our oak conicals with our unique and unparalleled native yeast. ⁠ ⁠ It then underwent a maturation period in our large foeders where it was gently transformed into a very light and incredibly dry but remarkably complex Rustic Danish Shipyard Table Beer.⁠ ⁠ Bière de Cabaret, like all of our beers, underwent a natural fermentation and conditioning period in the bottle (and keg), before being presented to you.⁠