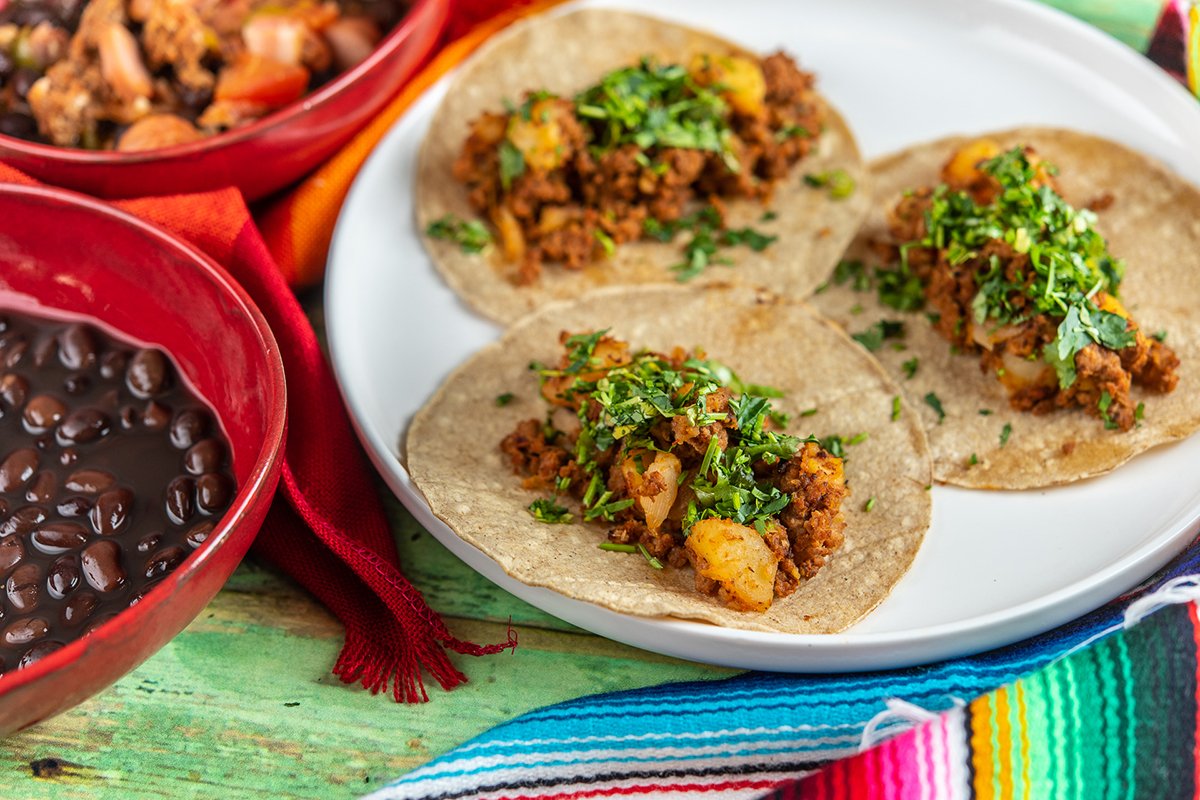 During the Soviet times, the factory was used for manufacturing refrigeration equipment, secret submarine parts and in order to mislead the public, also non-functioning umbrellas and zippers. At its heyday in the middle of 1970s, the factory provided employment for almost 1,500 people, it had its own health centre with sauna and a pool, a canteen, it's own artist and enough administrative premises to occupy several buildings. Aparaaditehas hosts a variety of different events every week from concerts to workshops and parties to exhibitions and now a Mexican inspired Restaurant